The seven pillars of a positive workplace culture 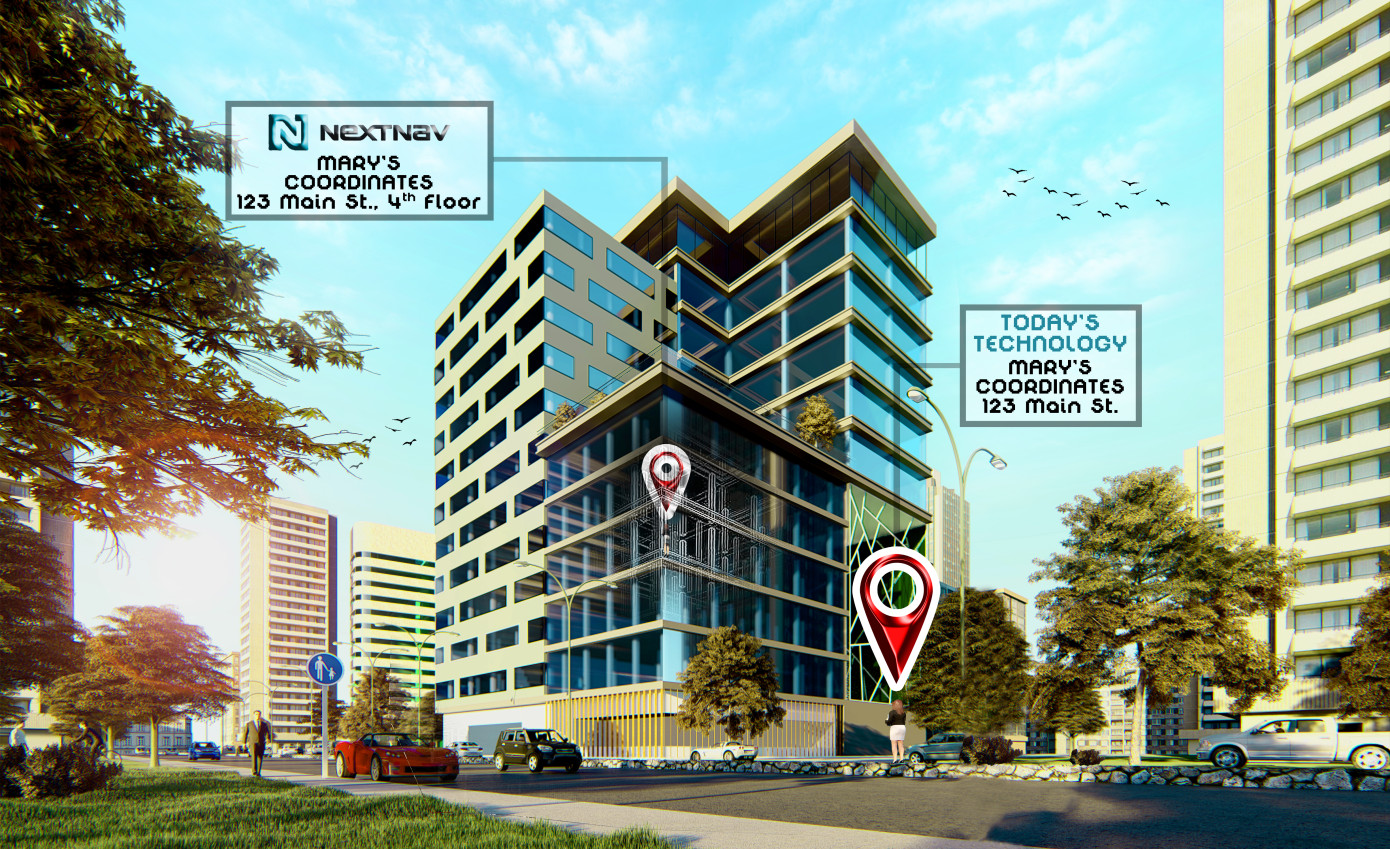 The company has developed what it calls a Metropolitan Beacon System, which can find the location of devices like smartphones, drones, IoT products or even self-driving vehicles in indoor and urban areas where GPS or other satellite location signals cannot be reliably received. Anyone trying to use their phone to hail an Uber or Lyft in the Loop area of Chicago has likely experienced spotty GPS signals.

The MBS infrastructure is essentially bolted onto cellular towers. The positioning system uses a cellular signal, not line-of-sight signal from satellites like GPS does. The system focuses on determining the “altitude” of a device, CEO and co-founder Ganesh Pattabiraman told TechCrunch.

GPS can provide the horizontal position of a smartphone or IoT device. And Wi-Fi and Bluetooth can step in to provide that horizontal positioning indoors. NextNav says its MBS has added a vertical or “Z dimension” to the positioning system. This means the MBS can determine within less than three meters the floor level of a device in a  multi-story building.

It’s the kind of system that can provide emergency services with critical information, such as the number of people located on a particular floor. It’s this specific use case that NextNav is betting on. Last year, the Federal Communication Commission issued new 911 emergency requirements for wireless carriers that mandates the ability to determine the vertical position of devices to help responders find people in multi-story buildings.

Today, the MBS is in the Bay Area and Washington, D.C. The company plans to use this new injection of capital to expand its network to the 50 biggest markets in the U.S., in part to take advantage of the new FCC requirement.

The technology has other applications. For instance, this so-called Z dimension could come in handy for locating drones. Last year, NASA said it will use NextNav’s MBS network as part of its City Environment for Range Testing of Autonomous Integrated Navigation facilities at its Langley Research Center in Hampton, Va.

Read the article from the source 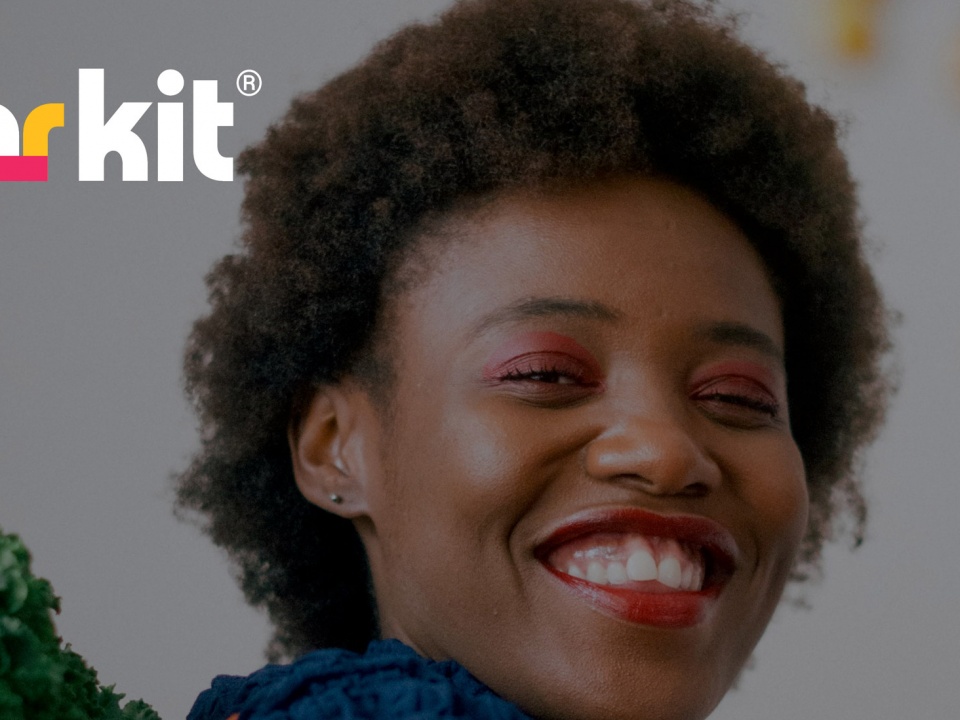 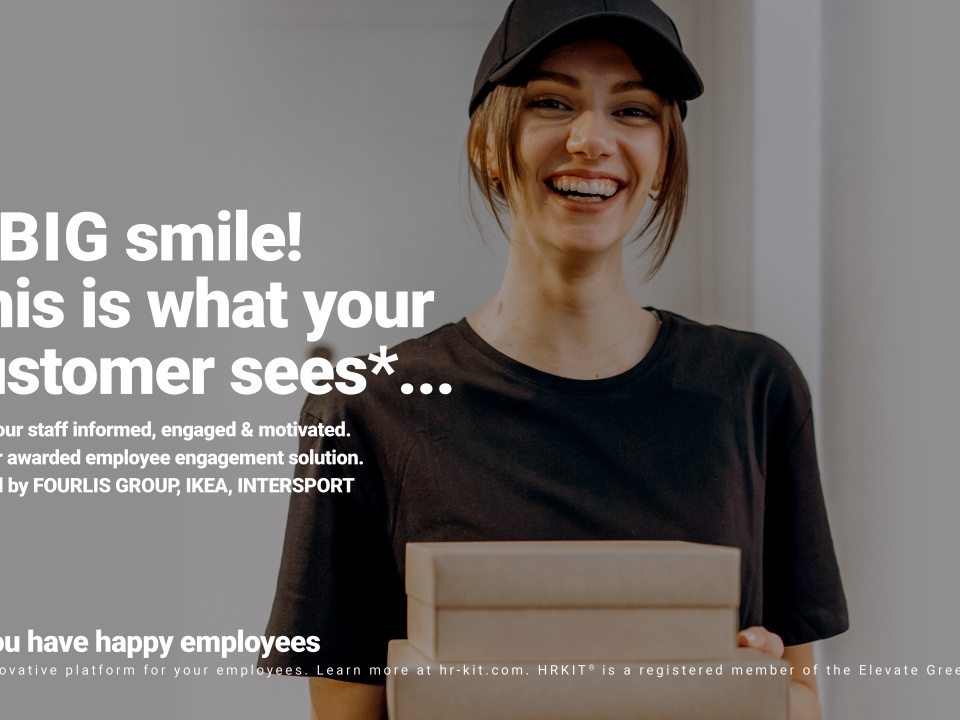 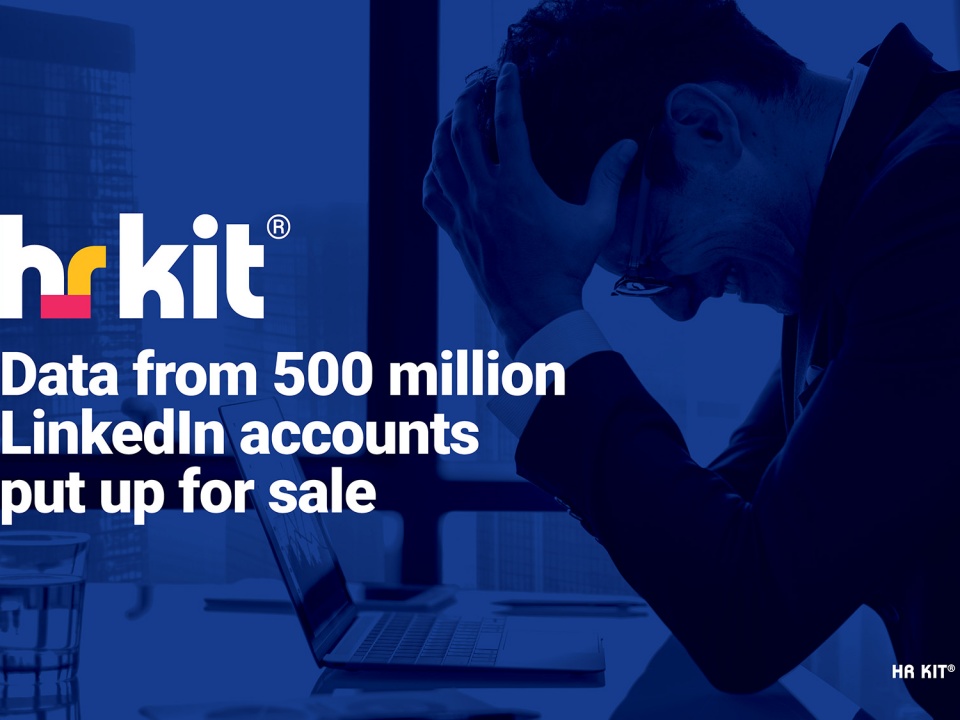