Why the Future is Employee Experience Digital Transformation 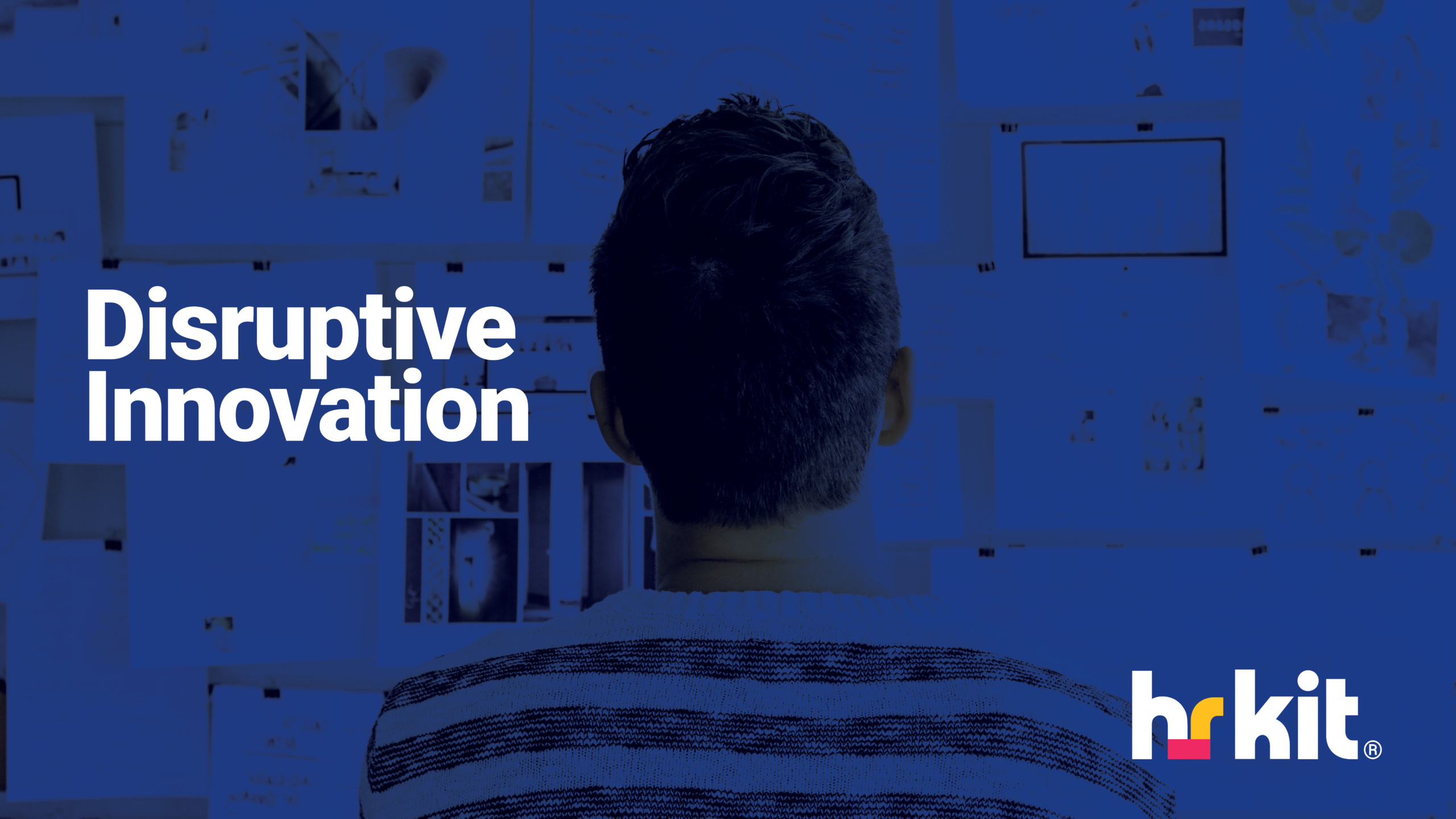 Twenty years after the introduction of the theory, we revisit what it does—and doesn’t—explain.

For the past 20 years, the theory of disruptive innovation has been enormously influential in business circles and a powerful tool for predicting which industry entrants will succeed. Unfortunately, the theory has also been widely misunderstood, and the “disruptive” label has been applied too carelessly anytime a market newcomer shakes up well-established incumbents.In this article, the architect of disruption theory, Clayton M. Christensen, and his coauthors correct some of the misinformation, describe how the thinking on the subject has evolved, and discuss the utility of the theory.

They start by clarifying what classic disruption entails—a small enterprise targeting overlooked customers with a novel but modest offering and gradually moving upmarket to challenge the industry leaders. They point out that Uber, commonly hailed as a disrupter, doesn’t actually fit the mold, and they explain that if managers don’t understand the nuances of disruption theory or apply its tenets correctly, they may not make the right strategic choices. Common mistakes, the authors say, include failing to view disruption as a gradual process (which may lead incumbents to ignore significant threats) and blindly accepting the “Disrupt or be disrupted” mantra (which may lead incumbents to jeopardize their core business as they try to defend against disruptive competitors).

The authors acknowledge that disruption theory has certain limitations. But they are confident that as research continues, the theory’s explanatory and predictive powers will only improve

The theory of disruptive innovation, introduced in these pages in 1995, has proved to be a powerful way of thinking about innovation-driven growth. Many leaders of small, entrepreneurial companies praise it as their guiding star; so do many executives at large, well-established organizations, including Intel, Southern New Hampshire University, and Salesforce.com.

Unfortunately, disruption theory is in danger of becoming a victim of its own success. Despite broad dissemination, the theory’s core concepts have been widely misunderstood and its basic tenets frequently misapplied. Furthermore, essential refinements in the theory over the past 20 years appear to have been overshadowed by the popularity of the initial formulation. As a result, the theory is sometimes criticized for shortcomings that have already been addressed.

There’s another troubling concern: In our experience, too many people who speak of “disruption” have not read a serious book or article on the subject. Too frequently, they use the term loosely to invoke the concept of innovation in support of whatever it is they wish to do. Many researchers, writers, and consultants use “disruptive innovation” to describe any situation in which an industry is shaken up and previously successful incumbents stumble. But that’s much too broad a usage.

The problem with conflating a disruptive innovation with any breakthrough that changes an industry’s competitive patterns is that different types of innovation require different strategic approaches. To put it another way, the lessons we’ve learned about succeeding as a disruptive innovator (or defending against a disruptive challenger) will not apply to every company in a shifting market. If we get sloppy with our labels or fail to integrate insights from subsequent research and experience into the original theory, then managers may end up using the wrong tools for their context, reducing their chances of success. Over time, the theory’s usefulness will be undermined.

This article is part of an effort to capture the state of the art. We begin by exploring the basic tenets of disruptive innovation and examining whether they apply to Uber. Then we point out some common pitfalls in the theory’s application, how these arise, and why correctly using the theory matters. We go on to trace major turning points in the evolution of our thinking and make the case that what we have learned allows us to more accurately predict which businesses will grow.

First, a quick recap of the idea: “Disruption” describes a process whereby a smaller company with fewer resources is able to successfully challenge established incumbent businesses. Specifically, as incumbents focus on improving their products and services for their most demanding (and usually most profitable) customers, they exceed the needs of some segments and ignore the needs of others. Entrants that prove disruptive begin by successfully targeting those overlooked segments, gaining a foothold by delivering more-suitable functionality—frequently at a lower price. Incumbents, chasing higher profitability in more-demanding segments, tend not to respond vigorously. Entrants then move upmarket, delivering the performance that incumbents’ mainstream customers require, while preserving the advantages that drove their early success. When mainstream customers start adopting the entrants’ offerings in volume, disruption has occurred.

Read the full article in hbr 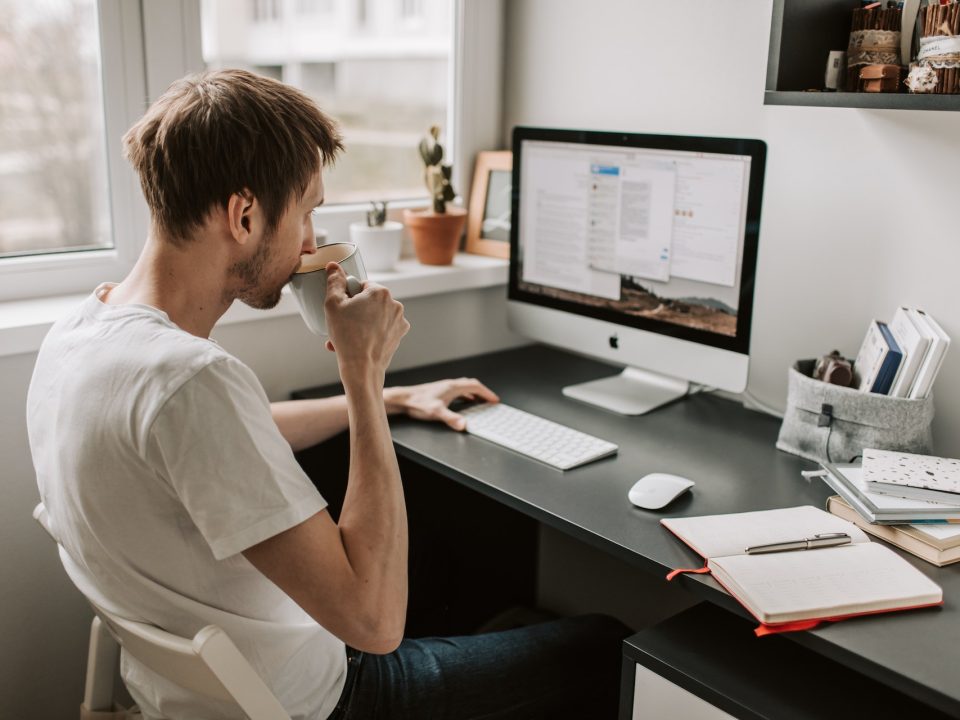 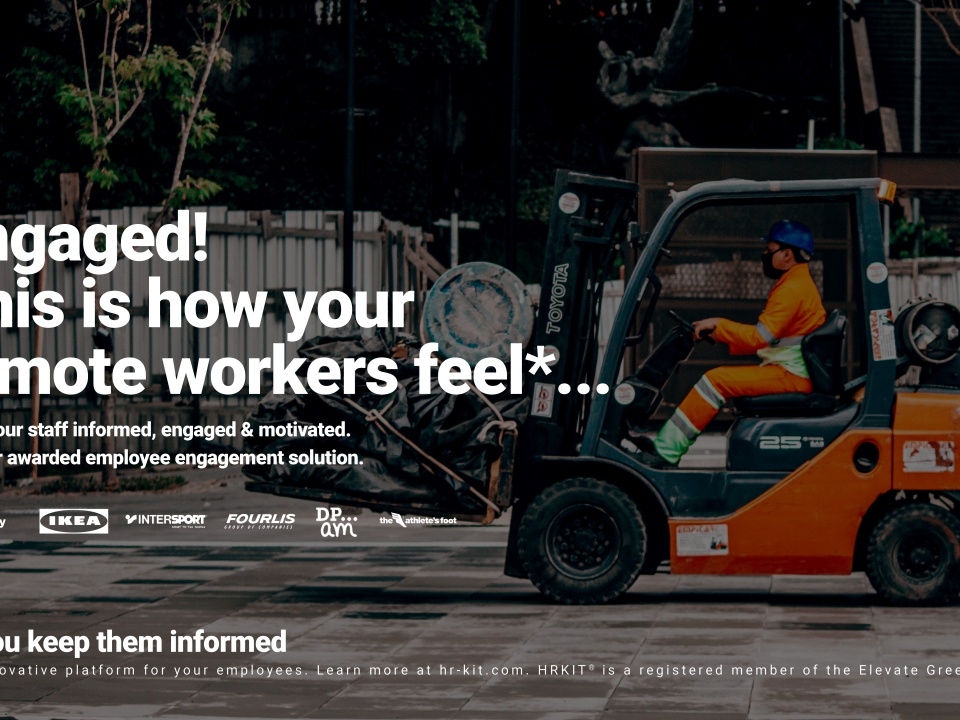 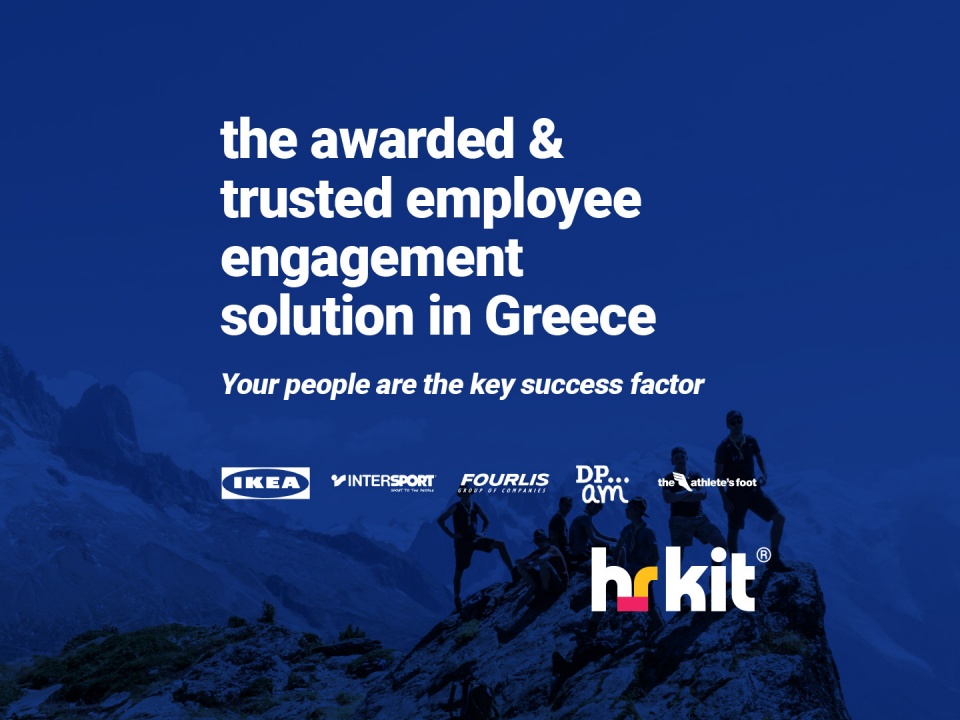